Mr Furio Suggi Liverani was elected by unanimous vote Chairman of the Board of Directors of the Consortium E.S.E. 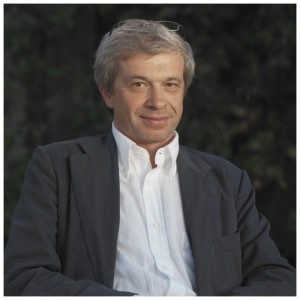 The appointment was made during the BoD meeting that took place immediately after the Members’ General Meeting at the end of February 2014, and he will remain in office until the expiry of the three-year mandate, in 2016.

Mr Furio Suggi Liverani takes over from Mr Roberto Morelli who presented to the BoD his resignation from his duties in the Consortium last November 18, 2013; this was a difficult decision due to his increasing commitments and responsibilities in illycaffé, which would not have allowed him to devote the necessary attention to the Consortium E.S.E.

Mr Furio Suggi Liverani is the Manager of the Research & Innovation Dpt. of illycaffé, and a member of the Strategic Committee of the company, as well as the Chairman of Trieste Coffee Cluster (regional agency for the development of the coffee industrial district) and past President of Biosensor Technologies (biotechnology company of the Science Park area); he is also active in several important associations in the scientific and commercial world of Coffee and systems.